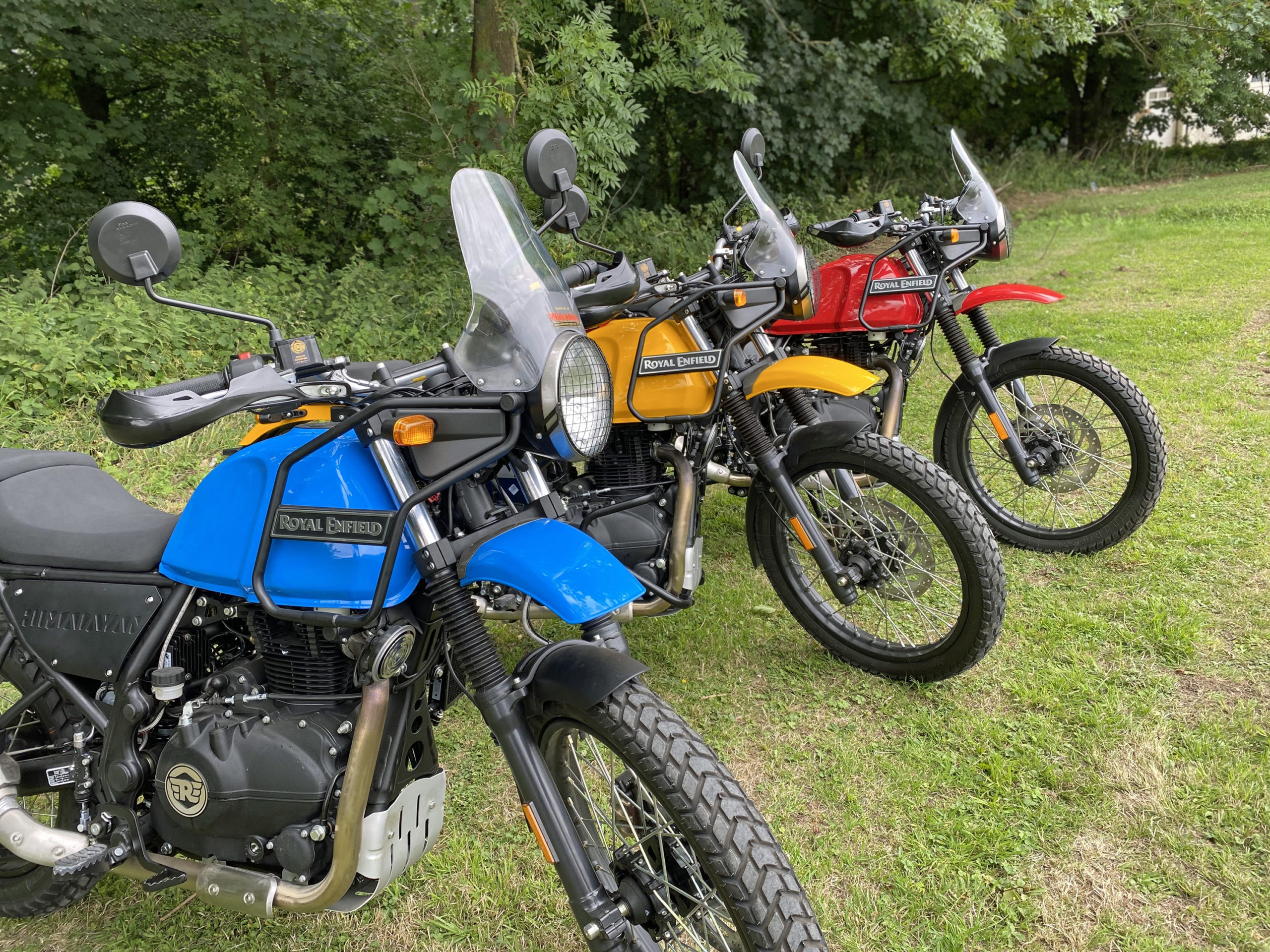 The Himalayas are famous for colourful prayer flags and now Watsonian have added a splash of colour to the Royal Enfield Himalayan, with three special edition colour options.   Best known as the UK’s leading and longest-established sidecar manufacturer, Watsonian are also a Royal Enfield main dealer and decided to experiment with different colour schemes on […] 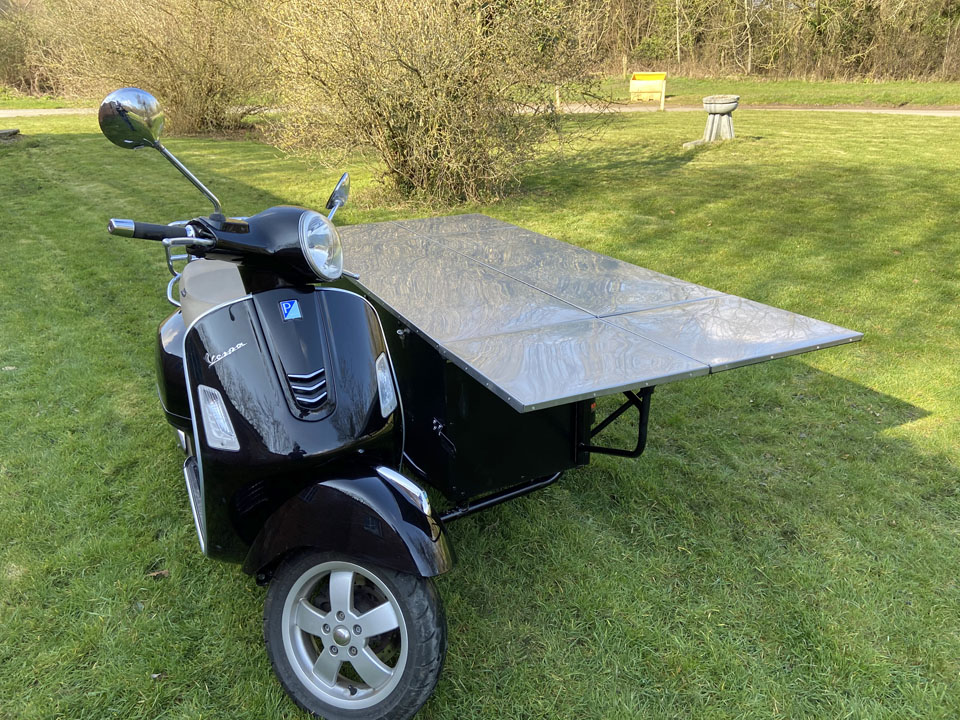 Watsonian have built sidecars for many special projects in their 108-year history, including one for Harry Potter, but this is a first – a sidecar to bring Asian street food to the UK public. Cornish chef Adrian Jones travelled extensively in Asia over the past six years and was inspired to bring the flavours of […]

New sidecar is the white stuff 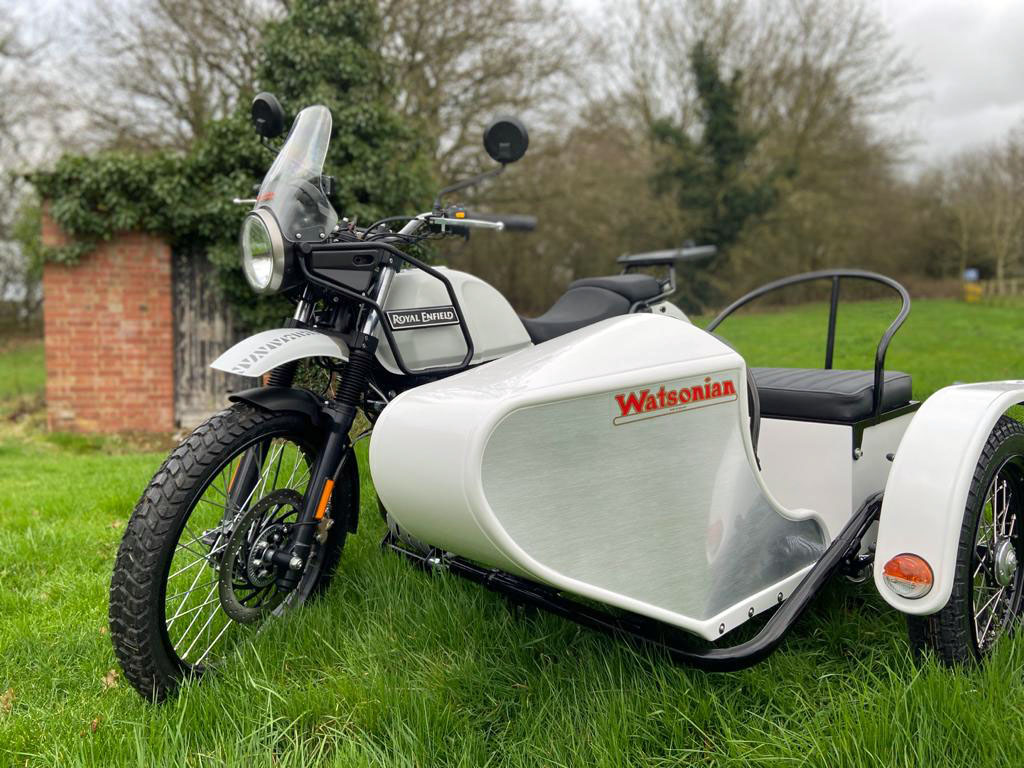 Watsonian’s trials-inspired International sidecar is now available in a white polished gelcoat finish. Based on the British company’s aluminium bodied trials sidecar, which was succesful in off-road sport during the 1950s, the updated version of the International has a glass fibre body, with brushed aluminium wrap on the sides, to recreate the metallic appearance of […]

Watsonian have developed a sidecar fitting kit for the popular new Royal Enfield Interceptor twin. Designed and built in Watsonian’s Cotswold factory, the kit is a sub-frame, that bolts to existing mounting points on either side of the bike, providing sturdy and secure locations for the four arms that attach the sidecar. Made from tubular […] 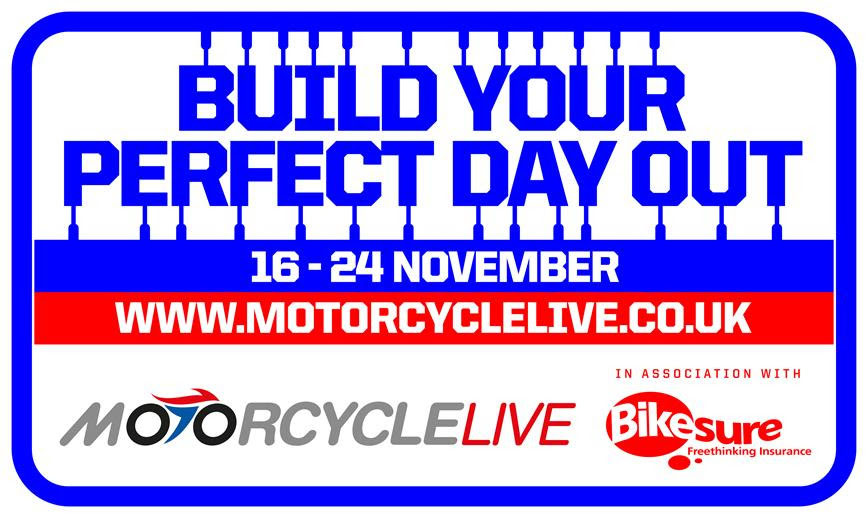 The UK’s biggtest bike show returns to the NEC this month and, as always, Watsonian will be there, flying the flag for sidecars. You’ll find us on Stand 3F15 in Hall 3A, between Royal Enfield and BMW. There are 45 motorcycle manufacturers exhibiting their 2020 ranges at this year’s show and there’s plenty more to […] 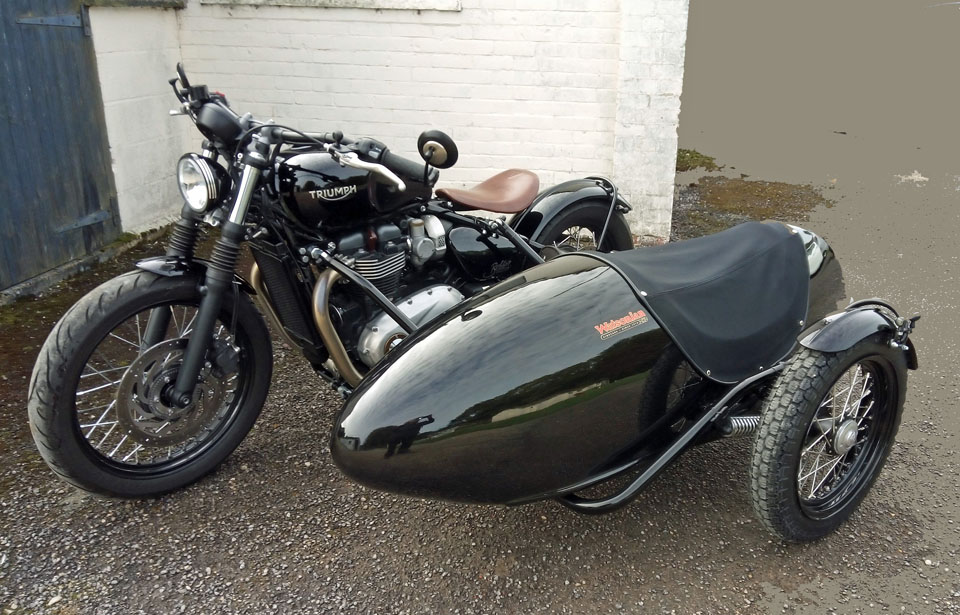 Watsonian report sustained demand for classic sidecar designs, as customers in the UK and overseas continue to embrace the culture of vintage fashion and artisan craftsmanship. Two recent examples to roll out of the company’s Cotswold factory show the diversity of machines that owners fit sidecars to; a 1200cc Triumph Bobber Black and 300cc Vespa […]