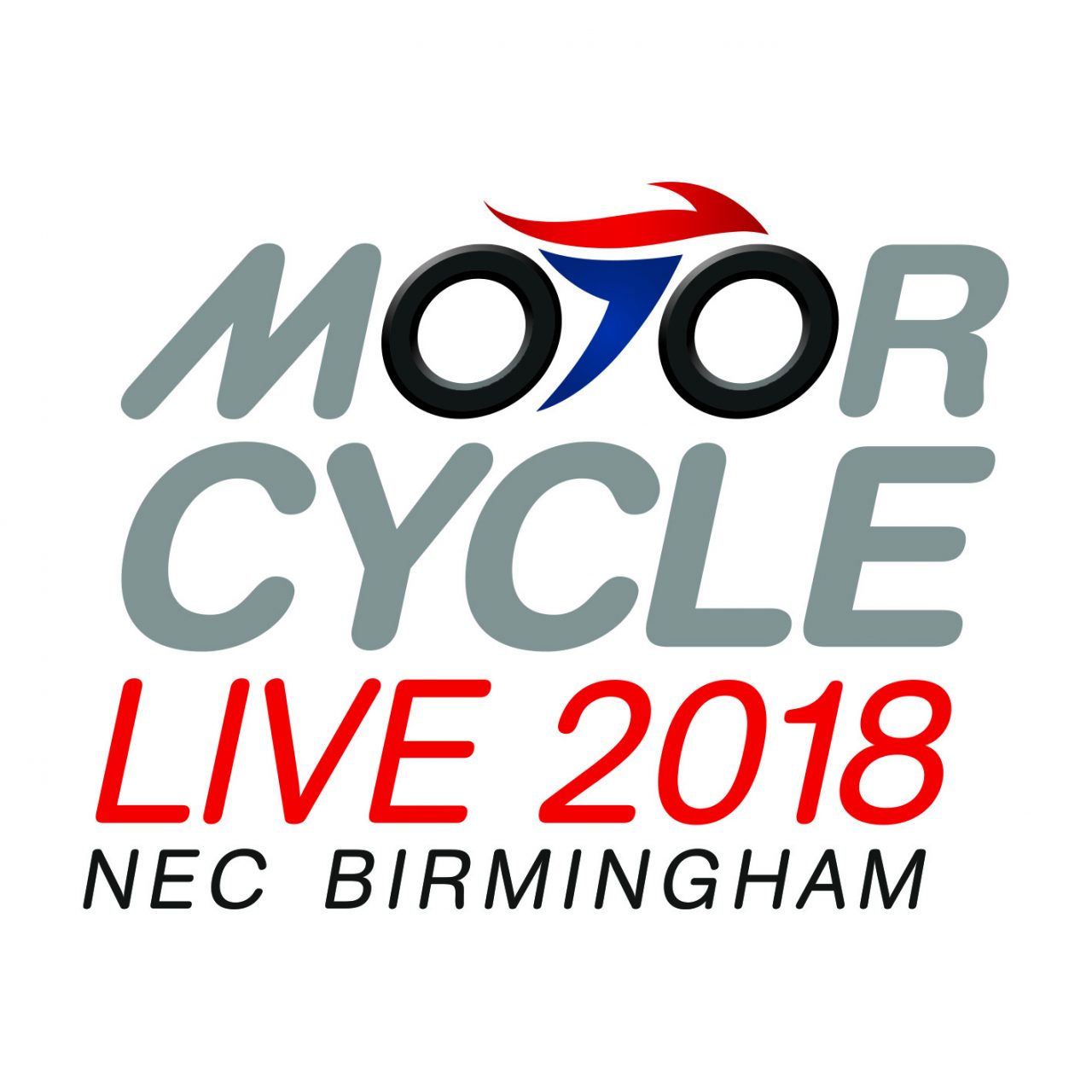 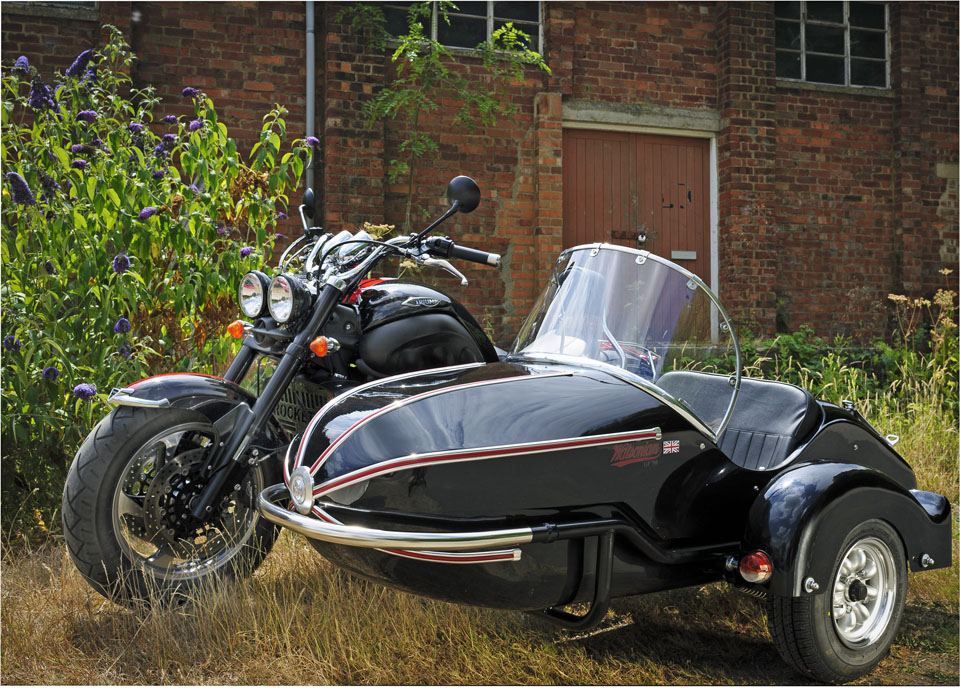 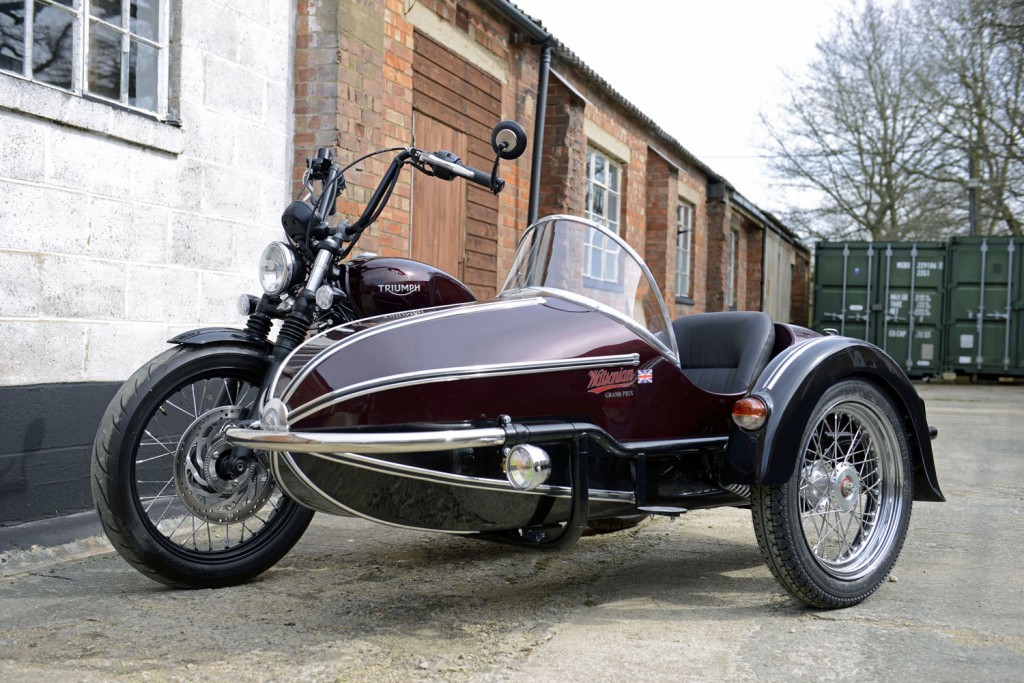 Triumph’s Bonneville has been a firm favourite with sidecar enthusiasts since its launch in 2001, and Watsonian now offer a fitting kit for the new Bobber range too. Designed and made in Watsonian’s Cotswolds factory, the Bobber kit consists of four attachment arms, tailored to ensure optimum load paths and triangulation for the sidecar – […]