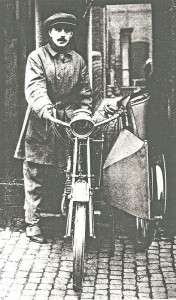 In 1912 T F Watson, a Birmingham builder, patented a design for a folding sidecar that could be wheeled through through the narrow alleys between terraced houses, and established a company to make them.

When war broke out in 1914, Watsonian was kept busy building sidecar ambulances and once peace returned, new models for leisure, sport and tradesmen were produced. Disaster struck in 1930, when a spark from a passing train started a fire that burnt down the factory. Undeterred, Watsonian relocated to larger premises in Birmingham’s Greet district, and, as the economy recovered from the Great Depression, Watsonian introduced an exciting forward-looking range of sidecars.

From 1939-’45 plans were put on hold, with production given over to war work, but demand for affordable family transport in the austere post-war period sparked a sidecar boom. Watsonian was also developing revolutionary sports sidecars, winning every sidecar world championship from 1949-’53, paired with Norton motorcycles.

During the 1950s production peaked at 200 units per week, but as wages increased, and small cars, like the Mini, became affordable, sidecars fell out of fashion. By 1965 they accounted for just 20% of Watsonian’s output, with the majority of production switched to automotive bodywork.

In 1973 Squire entered the market with a radical new sports sidecar, designed for the latest generation of high performance Japanese superbikes, creating interest from a new breed of riders. Shortly after Watsonian’s 75th anniversary, the two companies merged, creating the UK’s largest manufacturer.

Appearances on film and television – including Harry Potter and the Deathly Hallows – have helped to keep sidecars in the public eye. The retro revival has also stimulated interest from a younger audience and Watsonian responded by reviving classic models, like the Prescott. Today the skilled craftsmen and engineers at Watsonian continue to build sidecars the traditional way, developing fitting kits for an increasing range of motorcycles and supplying customers around the world. 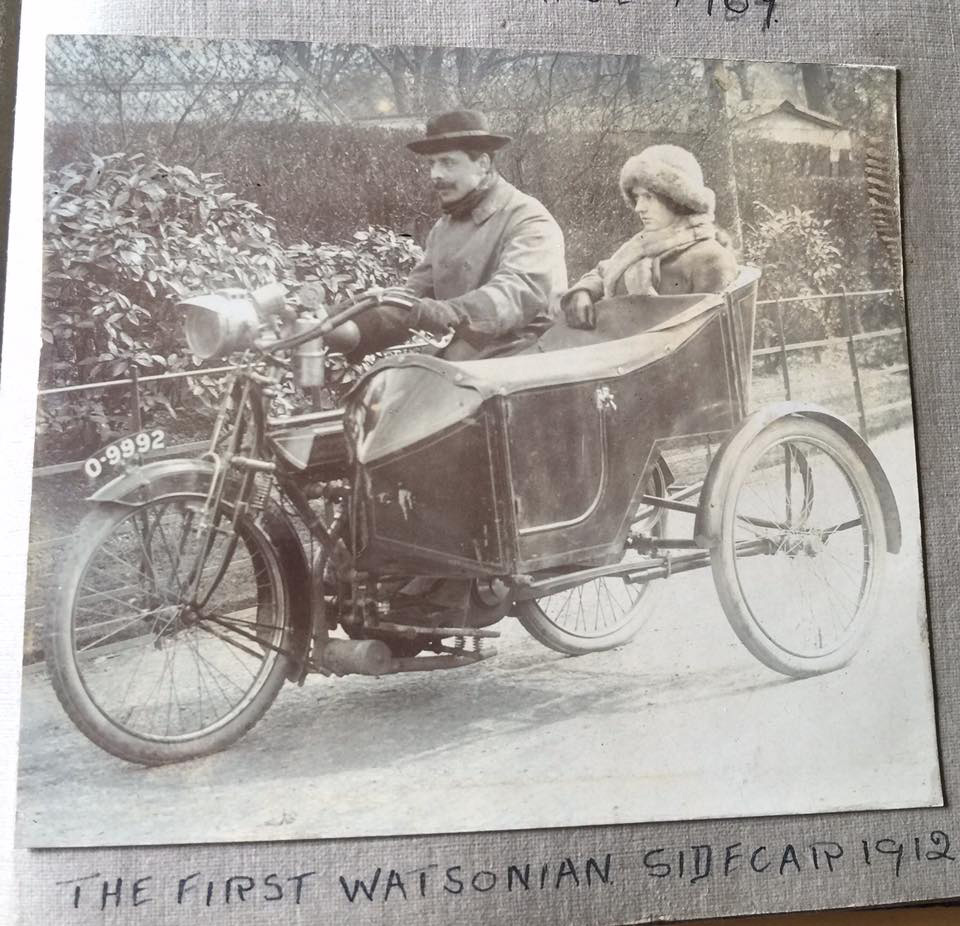 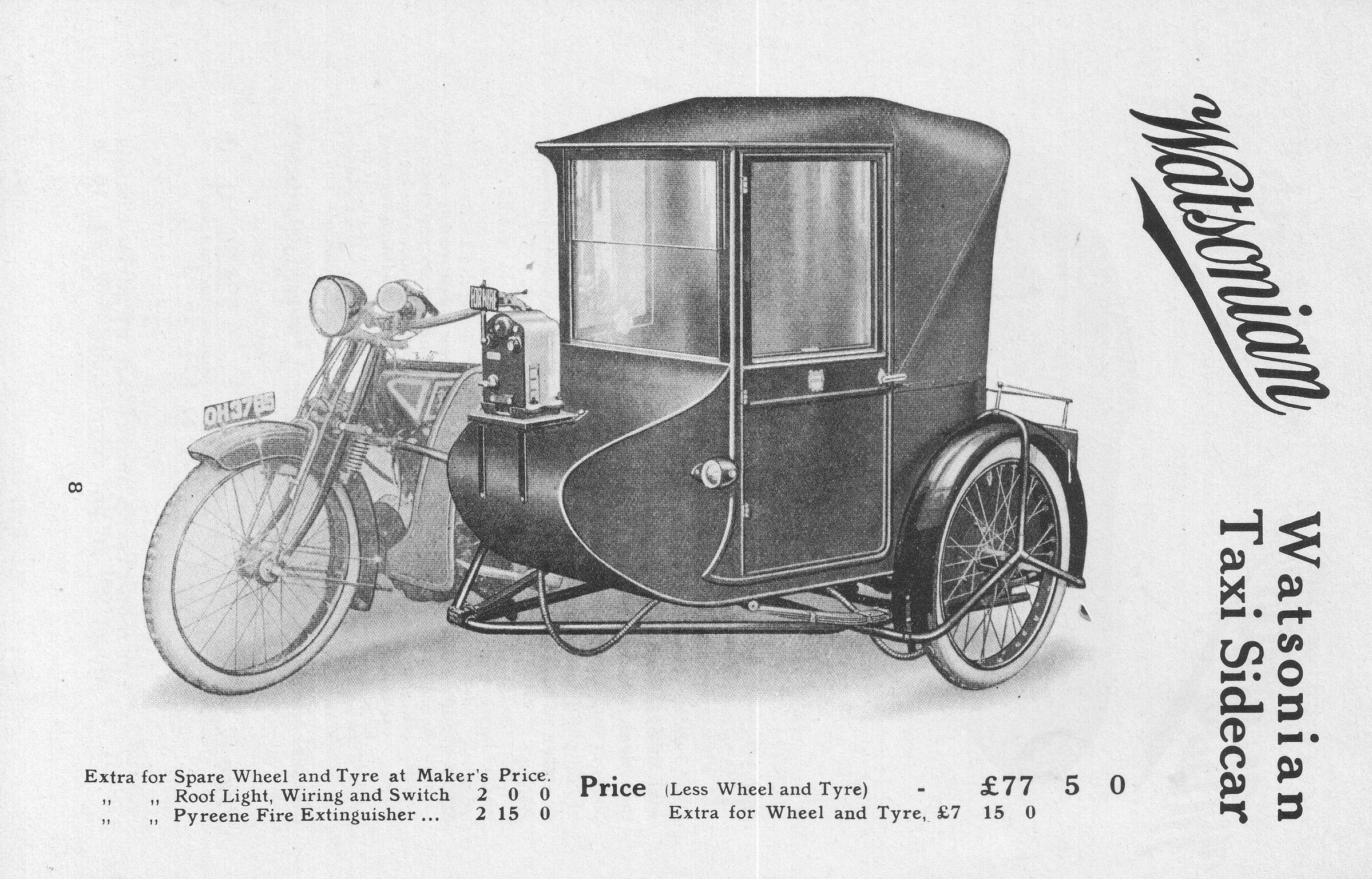 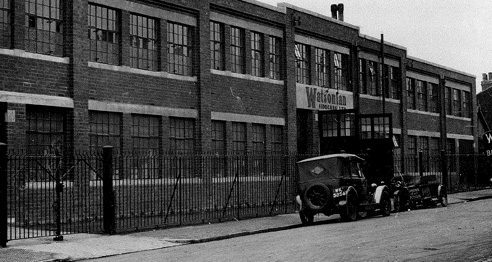 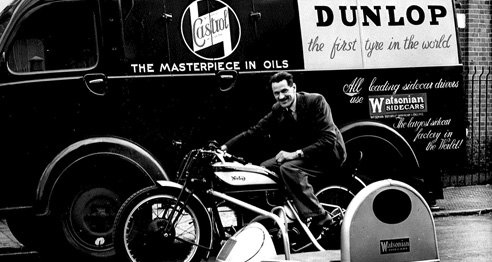 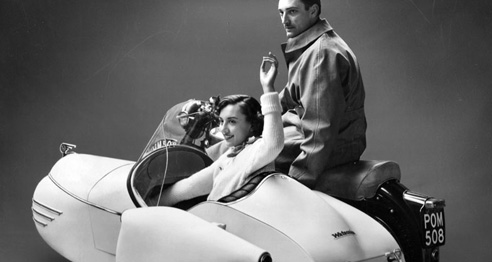 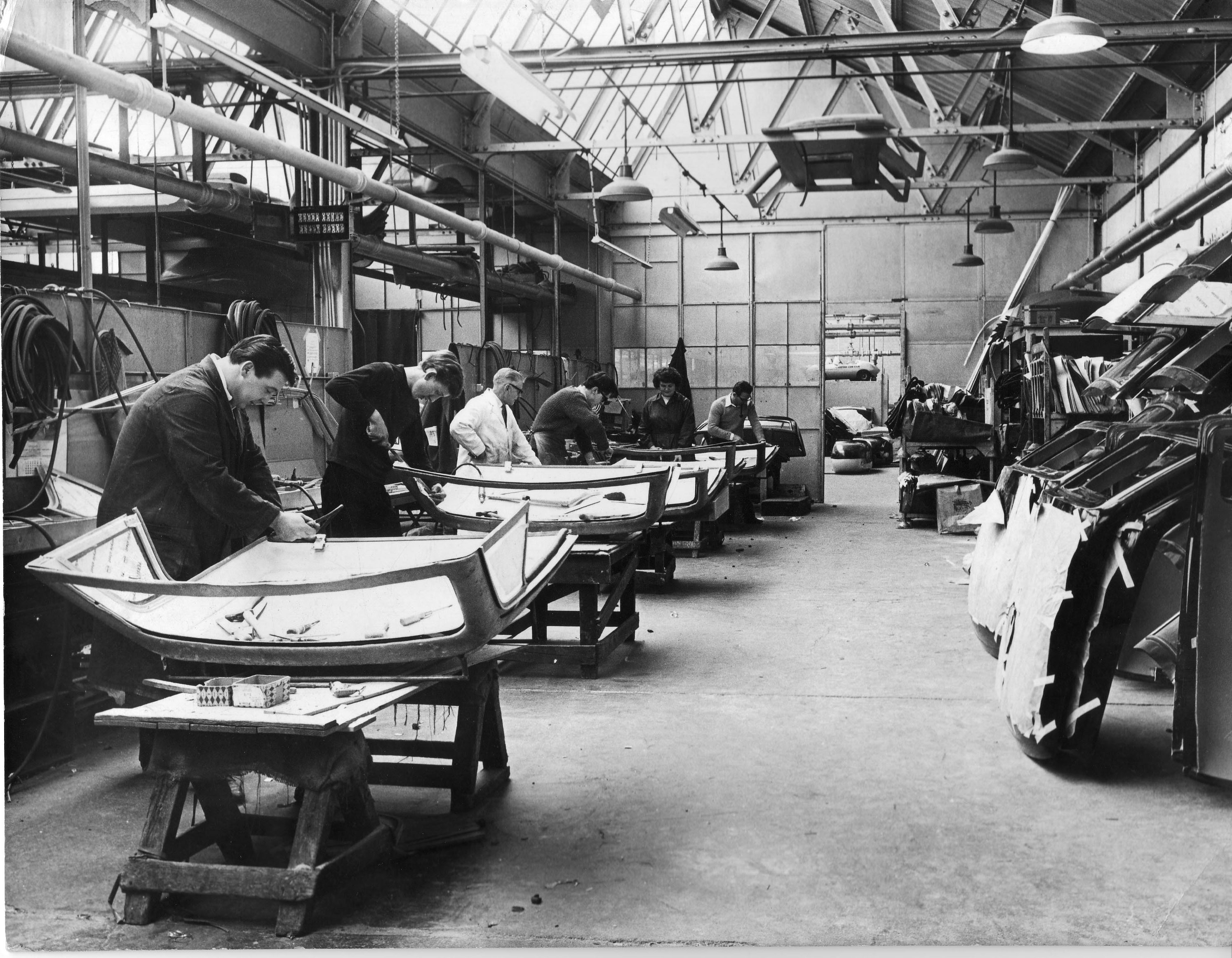 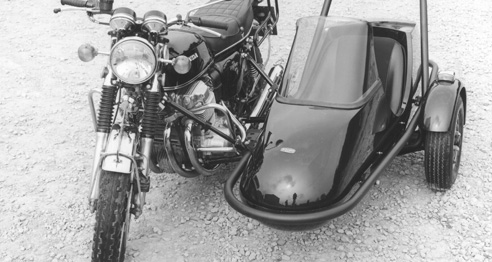 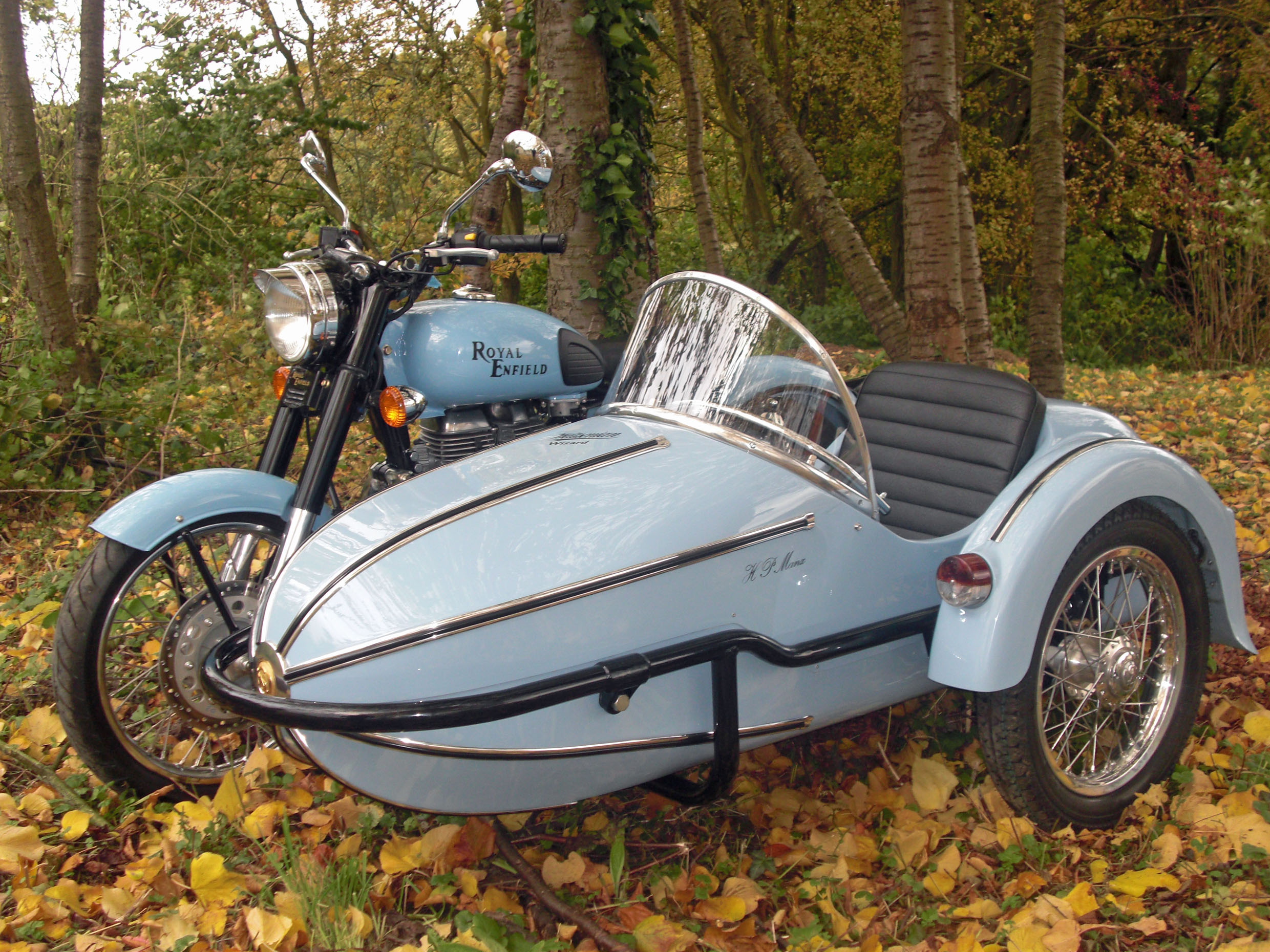