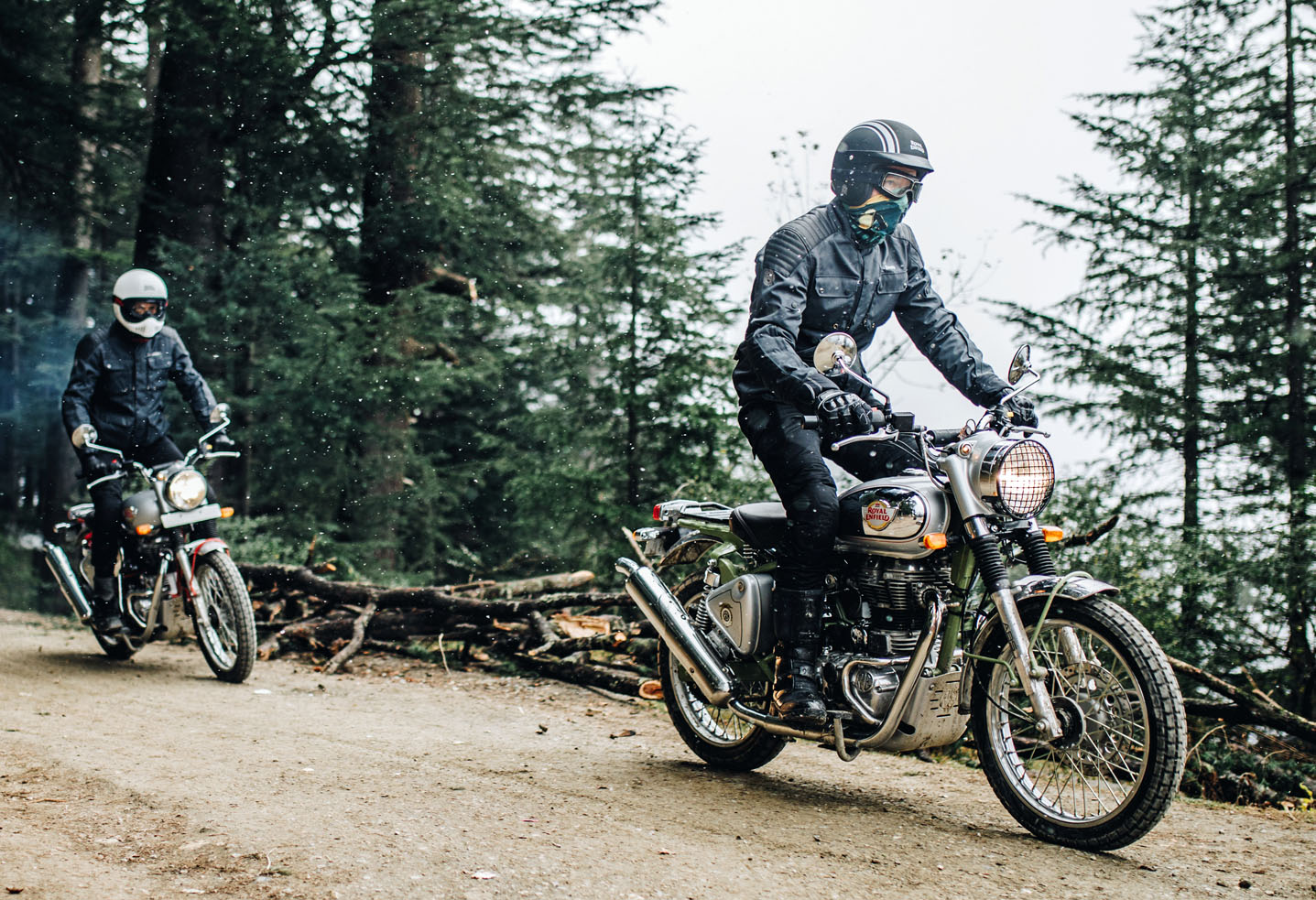 Royal Enfield revealed the new Bullet 500 Trials in Redditch, spiritual home of the brand. The design team at Enfield’s new R&D facility in Leicestershire have done a great job, capturing the essence of the ISDT bikes ridden by the likes of Johnny Brittain in the Fifties. There are two distinctive colour schemes to choose […] 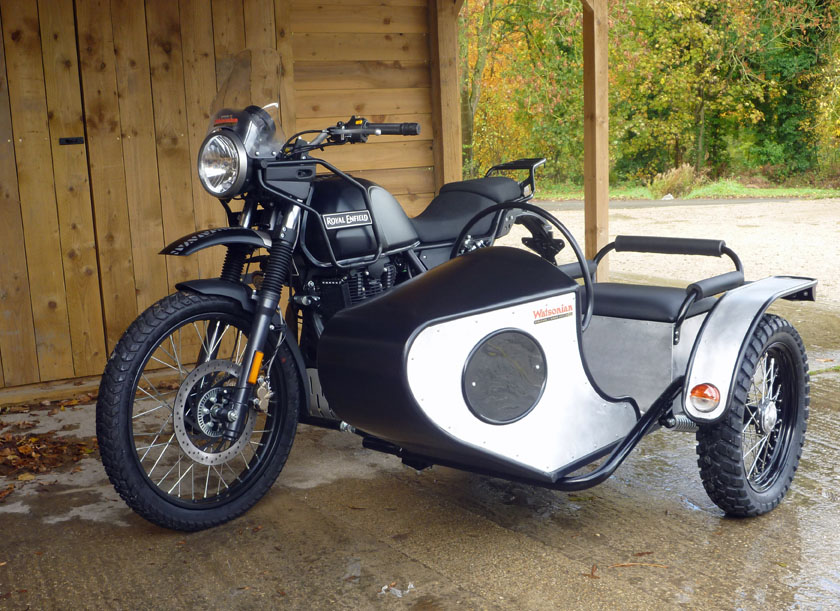