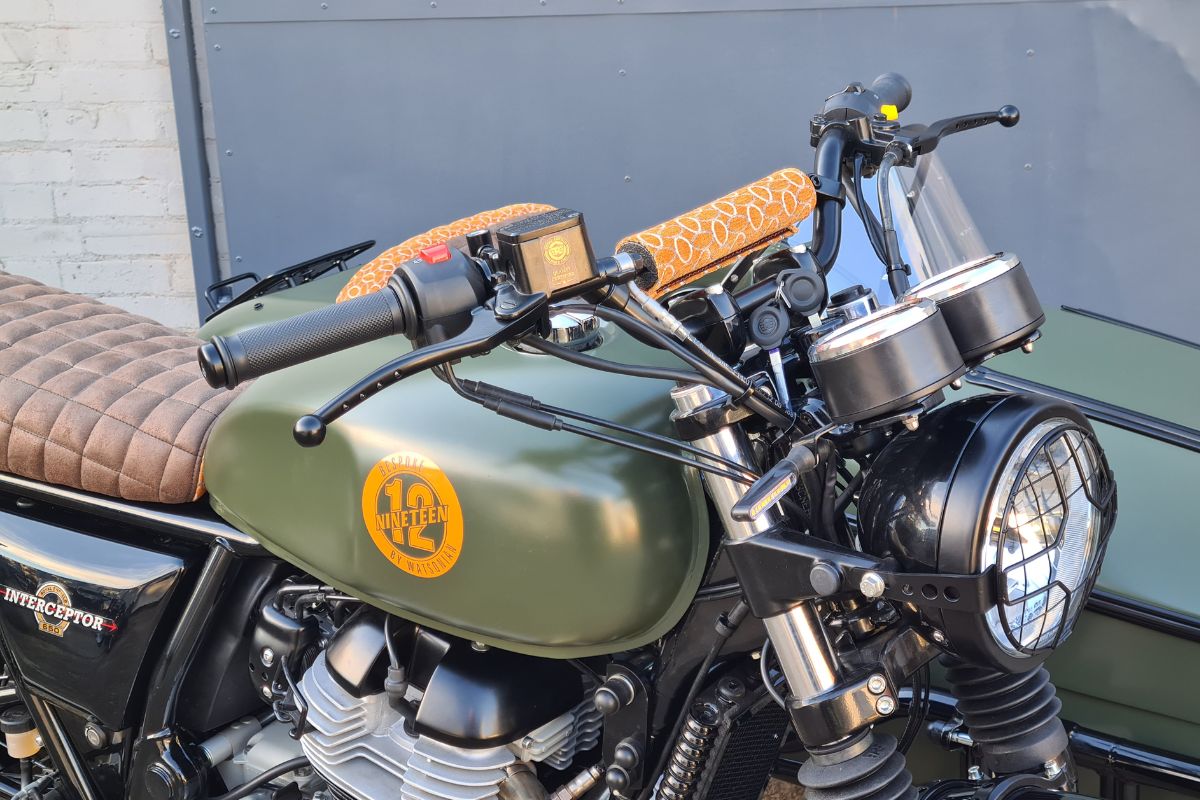 Named after the year in which the company was founded, Nineteen 12 is a new service from Watsonian, utilising the in-house skills of the team in our factory workshops to offer customers a wide range of bespoke options that will make their new motorcycle or sidecar unique. To showcase the new Nineteen 12 service, we […]

See our Sidecars at Motorcycle Live 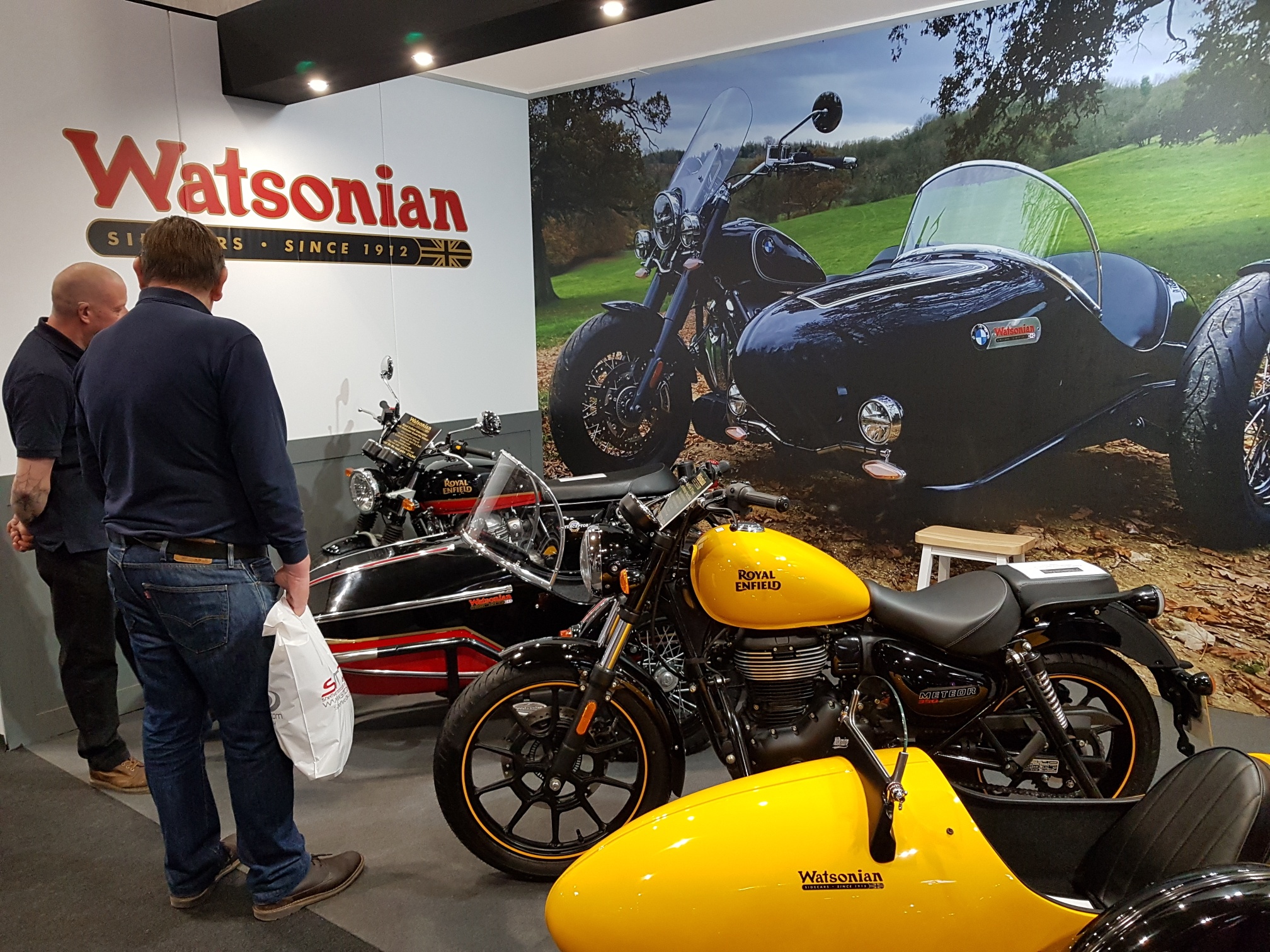 See a selection of our sidecars and meet the people who make them at Motorcycle Live from 19-27 November. Occupying four halls of the Birmingham NEC, the show will be the first chance to see the latest models from over 50 manufacturers and it’s not just new bikes – the Classic Feature, supported by the National Motorcycle […] 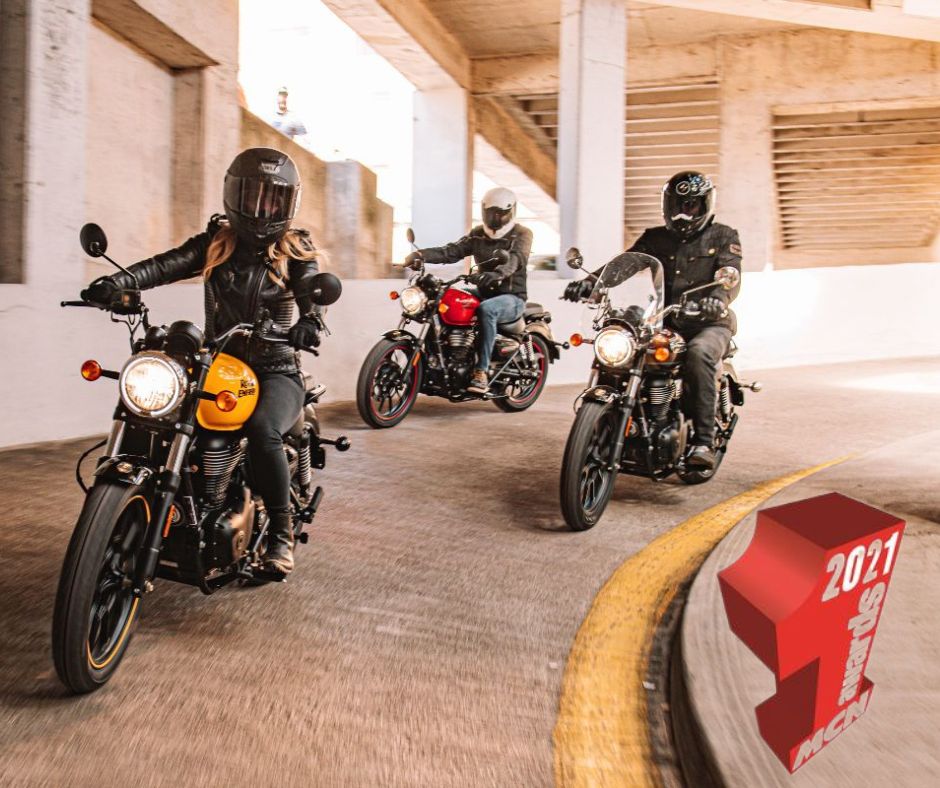 Royal Enfield increased their prices in October but the good news is that we have a good selection of Meteor 350 models in stock that we can offer at the original 2022 price, saving you £180 compared to the new prices.  Meteor 350 Fireball in Yellow, Red and Green Meteor 350 Stellar in Dark Red […]

Watsonian now have a fitting kit to attach a sidecar to the Royal Enfield Continental GT 650 Twin. The British sidecar manufacturer has been a Royal Enfield dealer for more than 20 years and already produces fitting kits for the Interceptor 650, Meteor 350, Himalayan and 500cc single cylinder models. Designed and built in Watsonian’s […]

Watsonian keep Harley-Davidson on side 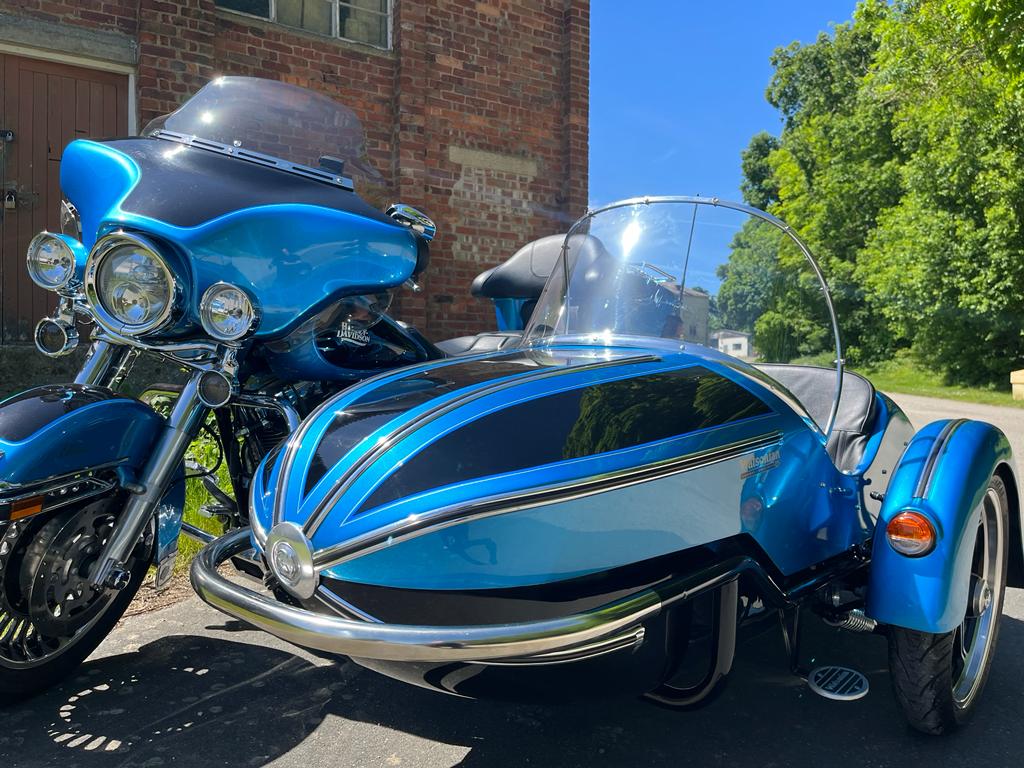 Harley-Davidson dropped sidecars from their range in 2011, but the all-American bikes are still a popular choice for Watsonian’s customers. The latest outfit to roll out of the British sidecar company’s Cotswolds factory pairs their GP700 with an Electra Glide Ultra Classic. “Harleys have been one of the top three choices with our customers for […] 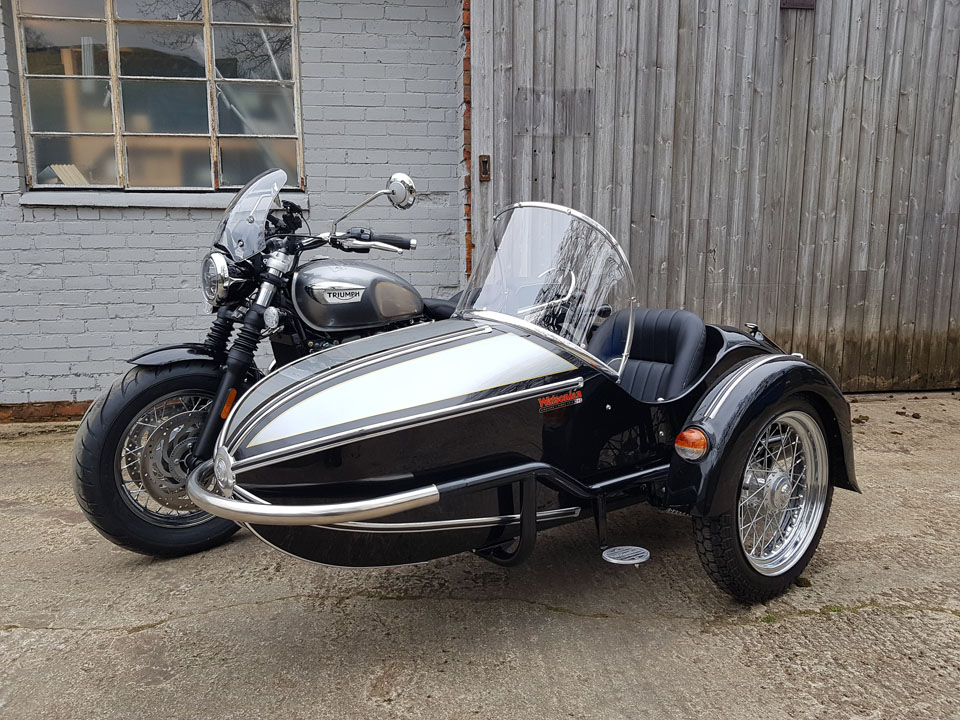 Business is booming at Watsonian Sidecars, who have added a fitting kit for the new Triumph Bonneville Speedmaster to their extensive range. The British sidecar manufacturer celebrates its 110th birthday this year and reports a 50% increase in demand compared to pre-pandemic levels. Managing Director Ben Matthews says that product development is key to the […]