ADAPTED SIDECARS ARE A TICKET TO RIDE 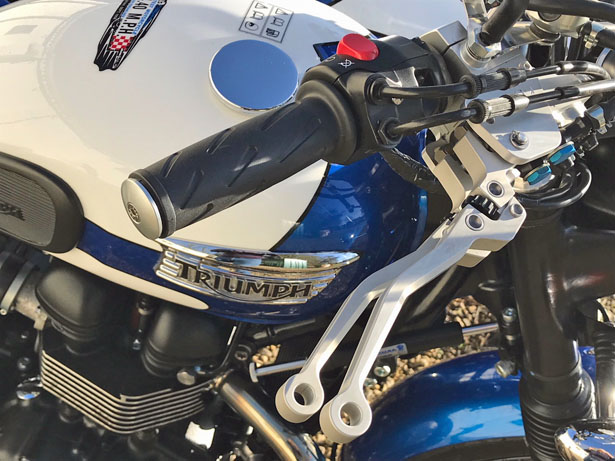 Watsonian Sidecars offer a variety of modifications to allow riders with a disability to continue to enjoy the freedom and independence of motorcycling. Fitting a sidecar holds a motorcycle upright, making it a practical proposition for riders experiencing mobility issues with their feet or legs. However, it is also possible to make significant changes to […]

We built this Ducati Scrambler sidecar concept for the Motorcycle Live show last November, to gauge public reaction to an outfit designed for the new wave of bobbers & street scramblers. It will be displayed at the prestigious Bike Shed London event on 27/28 May and after that it will be available for sale. It features […]